The secret weapon to grow your business! 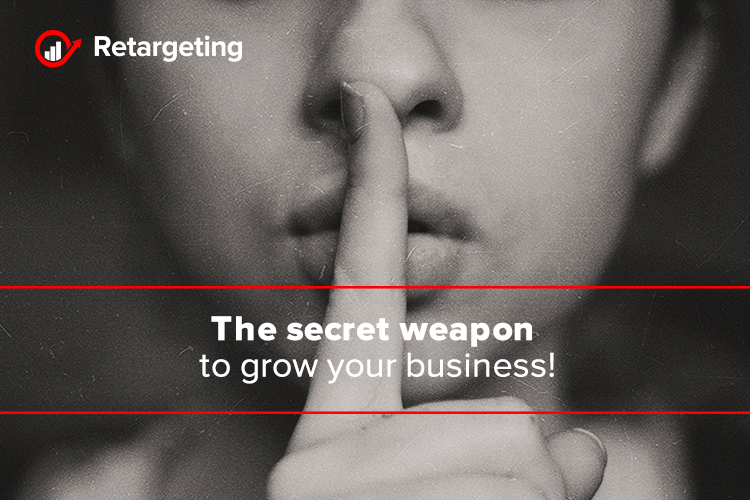 All the top marketers in your industry are using a trick, a psychological trick with decades of research behind it, to drive their sales through the roof. Everyone is talking about it, everyone knows what it is, but somehow, you’ve missed it?

So what’s this big secret?

This secret to modern digital marketing, used by thousands of companies all over the world, taps into human psychology in a very real way. You have to know what you’re doing to use it and need to understand how it’s being used, how people are led to purchasing decisions they might otherwise have avoided.

The fear of missing out!

The fear of missing out is a simple, powerful psychological tool that was almost certainly beneficial to mankind tens of thousands of years ago when lifespans were short and staying up-to-date on the goings-on of the tribe was the difference between life and death.

But, like many evolutionary leftovers, we don’t really need this one anymore. And yet…

Our brains inject fear into our thoughts when it comes to this stuff, even if they’re often wrong, but they’re still very persuasive. Most people struggle to overcome this hardwired portion of their brain. As someone with a better understanding of the brain, of sales psychology, of how all this works, you are uniquely positioned to utilize FOMO to drive engagement, leads, sales, and retention.

Use wisely or it will lose power!

If you want to use FOMO in your marketing, you need to be clever. It is a powerful tool, but if you abuse it, your customers and potential customers will become wise to what you’re doing. And the power of FOMO will no longer be yours.

The true secret of FOMO is simple: it’s a pressure that tells us we will miss out on something if we don’t act fast. But how can you use that in your online business?

Here’s are a few ways:

– you are going to miss out on this great deal because it’s only available for a limited time;

– you’re gonna miss out because this thing is extremely popular, and if I don’t act soon, you won’t be able to find it later;

– you will miss out on getting this awesome thing because a limited number of them are available.

Why is so effective?

One of the reasons FOMO is so powerful is that it’s hardwired into our brains. Humans evolved to pay attention, be in the right place at the right time, and even engage in gossip. We aggressively seek vital information, and we get an uncomfortable feeling when we sense we’re missing out on something.

More than half of social media users (56 percent) say they’re afraid of missing something such as an event, news, or an important status update if they don’t keep tabs on their social networks.

Use it with care!

If you abuse FOMO, you can end up losing customers. Psychology is powerful stuff, but when it’s abused to further the ends of the business, society tends to suffer. So be careful, and instead of leaning heavily on FOMO, use it as only a single tool in your marketing toolbox and use it with a light touch. Because it’s better to attract customers by being awesome than by tricking them.