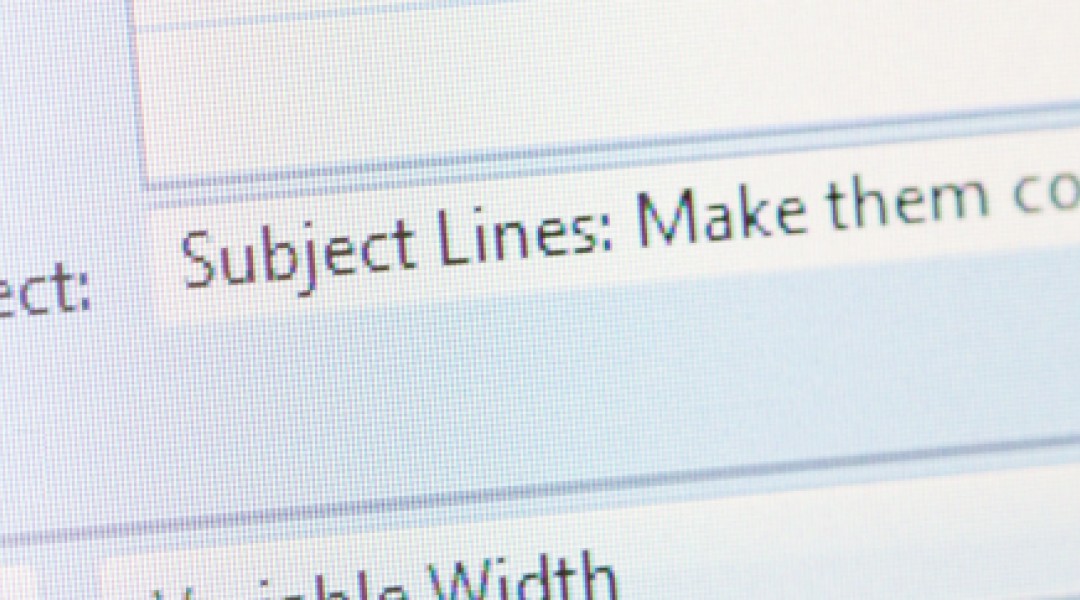 Nowadays, if you take a look at your own inbox, you will see a huge madness. Long titles, promising all kinds of stuff, clickbait or those spam messages we all hate. Lately, online marketers have been talking a lot about the ideal length of an email title, but unfortunately, they didn’t reach an exact conclusion, as the opinions regarding the perfect email subject line were divided.

Naturally, we tried to analyze the situation and see which one is the most efficient: a short title or a long one?
According to some recent studies, changing an email’s subject length can result in dramatic improvements, with increases of 10%, 20% or even up to 50% more click troughs. But are these improvements due to using a long title or a short one? Let’s see the advantages and disadvantages of both of them before answering this.

First of all, a long title implies more details about the topic of the email, so the recipient will automatically know what he or she can expect to see in that email. As long as it’s clear and concise, it should provide a decent CTR.
On the other side, let’s not forget that we’re living in the era of smartphones. A lot of people are checking their inbox using their cellphones and in most cases, they have to deal with a relatively small screen, which can’t display a very long title, leading to confusions.

Moving on, let’s switch to short titles. If they’re well written, they can generate a huge click through rate. By well written we mean that they shouldn’t reveal anything contained by the email, as just a few words are enough for the user to become interested.

Also, they’re perfect for smartphones. A short title fits even on the smallest displays, so the reader can view the full title and decide if it’s worth opening it.

Still, these are just facts. And exact values always beat facts. According to Inc.com, a recent research that analyzed 260 million emails from 540 campaigns, with the sole purpose of determining the perfect email subject length, revealed the following:

As you can see, shorter email titles seem to be more successful, so in order to obtain the best results from an email marketing campaign, you should try to keep your email subject length between six and ten words. But!, this is not necessarily a rule.

These results are averages from almost all industries, but what if we look at the subject line length for each industry? Exactly, the results won’t be the same.

As stated by the folks over Email Audience, the Event sector, for example, is using from nine to fourteen words in their subject lines, with a lower than average open and click through rate. As for Publishing, similar email subject lengths are performing way better than the average.

So, depending on the niche you’re activating in, the recommendation is to create subject lines with your audience in mind, according to the same source. Also, be aware of what they are triggered by, as the results can very a lot between niches and senders. Before starting an email campaign, make sure you do some tests and see which subject lenghts and lines work better for you.

Last but not least, we should cover another aspect which is very important, if you ask us, and that’s email personalization. A study made by Marketing Profs reveals that the Open Rate of emails with the recipient’s first name in the subject line was 18.3%, while emails without it were opened just by 15.7% of the recipients.

Basically, using a personalized subject line deepens the connection between the sender and the recipient and this automatically means higher chances of being opened. Also, to take this one step further, the name of the sender and the company he or she works for creates an immediate familiarity, leading to consumer trust, followed by interaction and finally, sales.

To sum up, we know that writing the perfect subject line might seem a complex and intimidating job, but actually, it’s pretty straightforward. Keeping it as simple as possible, they should describe the subject of the message you’re trying to send. And, with a little research, you can definitely obtain the desired results.

Looking for inspiration for your subject line? See our previous article.